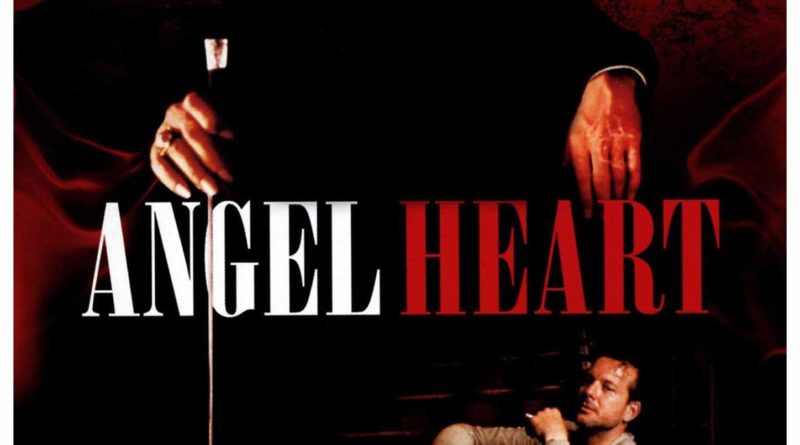 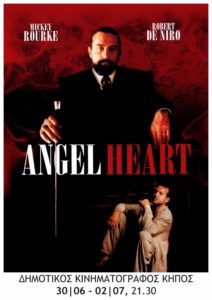 The story follows Harry Angel (Rourke), a private investigator in New York who  hired to solve the disappearance of a man known as Johnny Favorite. Angel’s investigation takes him to New Orleans where he becomes embroiled in a series of  occult-related murders.